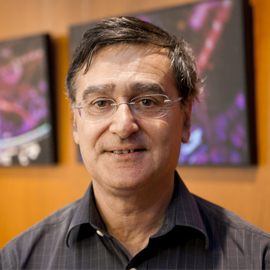 Martin Beniston’s career in research has led him to Australia (Macquarie University, Sydney), Canada (University of Quebec), Germany (Max-Planck-Institute for Meteorology in Hamburg) and, since 1985, Switzerland. He has worked in the fields of air pollution at the Swiss Federal Institute of Technology in Lausanne; he was the director of ProClim (the Swiss National Climate Program of the Swiss Academy of Sciences in Bern), and has also shared his time between a senior scientist position at the Swiss Federal Institute of Technology in Zurich and the vice-chairmanship of one of the working groups of the Intergovernmental Panel on Climate Change (IPCC, that was awarded the 2007 Nobel Peace Prize). In 2006, he was appointed full professor at the University of Geneva, where he holds the Chair for Climate Research and Director of the Institute for Environmental Sciences. 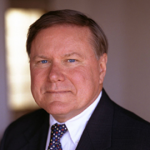 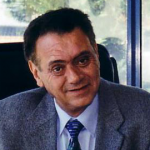