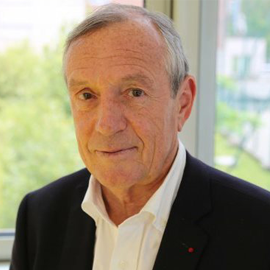 Francis VALLATAmbassador and Advisor for the Maritime Sector

A graduate in economics, law and literature, Francis Vallat was a renowned oil tanker ship-owner for 32 years (in 1990 he publicly demanded the authorities to declare war on substandard “dust-bin” ships). Francis Vallat also chaired the French Institute of the Sea for 10 years. He established the French Maritime Cluster (an umbrella organization of 260 maritime companies and professional associations) and chairs the European Network of Maritime Clusters. A long-time advocate of maritime safety, he has represented France in the European Maritime Safety Agency (EMSA) since 2002 (he chaired the Agency in 2005, and was its Vice-President from 2002 until 2008).

« Our country is on the verge of having a flagship project, Flag Bearer for Sustainable Development, a great French project with a global vocation. This is a wonderfully symbolic universal project of French industrial know-how, by its design, aesthetics and technology. » 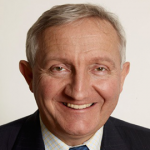 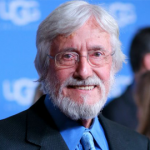